We are currently recruiting a Teaching Assistant for our English Department. All details including job description and person specification are available via the link - https://t.co/r3b0iqFYap

Further to recent media coverage, you may be aware of the Social Influencer Andrew Tate.
Other media coverage this week has unveiled the extent to which Andrew Tate has become a
role model for many young males and the significant concerns that this has presented to
schools and society at large.
As a school we responded to this concern in November and held open and honest
conversations with all our pupils about Andrew Tate during Personal Development lessons.

We allowed our pupils to discuss why he has become a role model to so many but then
unpacked the concerns that his opinions generate.
There is a lot of information on Andrew Tate and the influence that he has on young people
on BBC Bitesize. One article that may encourage an open discussion with your child is
below. The more we can have discussions with our children, the less influence some social
influencers actually have. 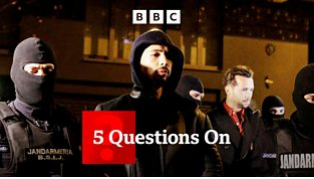